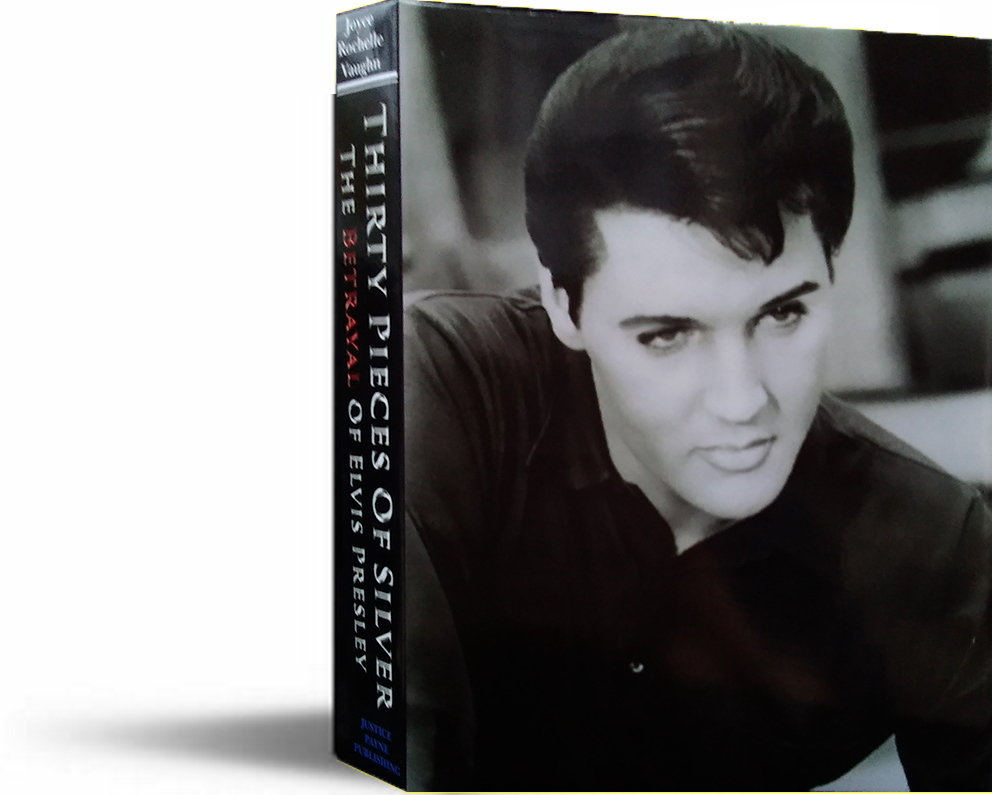 THE PROBLEMS WITH EDITORS

Those who are new to writing and the wide world of publishing, may have run into the same problems I have. From learning InDesign to finding a decent editor to dealing with printers, it’s a journey like no other. Not to mention outside input that has all the advice to give you, while at the same time can’t help you with any of their advice.

Now granted, I felt I definitely needed an editor. I was not going to publish my 756 page book with hundreds of errors. My mistake was believing that finding an editor would be a cinch. All I had to do was inquire at a few universities, look online for professional editors, and scoop out a few magazines and newspapers. BOY! Was I wrong. What people tell you they are “Ain’t Necessarily So.”

My first editor came from one of the Universities out here in California. I was so excited. On my low income, I saved up several thousands (dollars that is) because I knew a good editor would not be cheap. The day came and we met. She didn’t have a clue. She spent most of the week trying to tell me I was wrong about facts from court cases I researched from the Law Library. She didn’t like my direct approach in my writing where it concerned my Black experience. The last straw was when I walked in on her snapping photos of my manuscript with her camera phone. Okay I was done. A few dollars more than I had hoped to have lost, but at least I didn’t lose the whole bundle.

My second editor came highly recommended. She didn’t know how to use a semicolon. More of the editing budget gone down the drain, and to top it off, I had to go back and correct her grammatical errors.

My third editor held onto my manuscript for two weeks before I was able to reach him. He said it was taking him too long to finish what he had started. When I got to his house to pick up the manuscript, I saw he only managed to read through part of the Introduction.

Sixth, was the worst of all. Any indication referencing any Black man in my book, he crossed off stating it was not important. He was also offended by the definition of “envy” my book detailed out.

After all was said and done, after most of the budget was spent, I realized most of these people either really weren’t editors or they just didn’t take me seriously.

I hope your editor experience will be better than mine.

One thought on “Editor Woes”